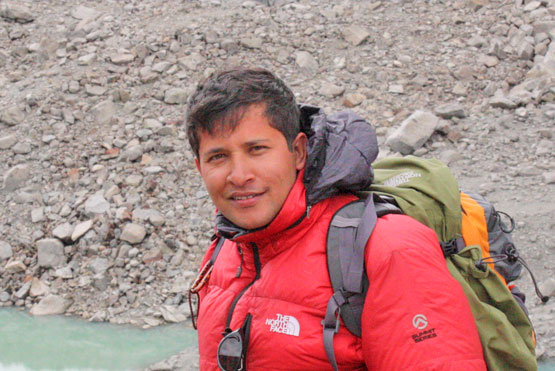 Just like an old saying “Life does not move ahead like the way you think”, in the same way, Sagar Pandey’s life did not turn out the way he wanted it to be. With an ambition of becoming a Geologist or Mining Engineer, an energetic youth landed up as a business entrepreneur and started operating an Adventure and Travel Company in Kathmandu.

Born and brought up in a remote area of an inaccessible village of Gorkha district, hiking for him was nothing more than just an ordinary lifestyle. Later while pursuing his studies in geology, Sagar had to go trekking where he hiked in the mountainous regions of Nepal for some research works related to his academic progression. It was during this phase of life that he was fascinated by the adventures of trekking and hiking.

In the underdeveloped country like Nepal, luxury tourism, particularly adventure travel can prove to be the backbone of the nation’s economic development. Out of several reasons, one significant reason is that Nepal is the only country in the world, especially for adventurers and nature lovers, who get lifetime experiences in this unforgettable destination. Another obvious reason is because Nepal is home to the world’s eight tallest mountains including the mightiest Mt. Everest, as well as other thousands of taller peaks and numerous world famous trekking routes.

Based on these beliefs and credence, Sagar instigated his plans further and started operating a travel company named Himalayan Glacier Adventure and Travel in Kathmandu. His main objective was to provide safe trekking and climbing holidays, authentic experiences, and personalized services from day one to all the travelers to their desired dream destination. Himalayan Glacier was founded as a family-owned company and due to this very reason, travelers who join Himalayan Glacier’s adventure trips get to enjoy quite a different experience. And the experiences given by Himalayan Glacier are highly incomparable with other adventure companies.

Sagar Pandey organized and led extensive treks and tours for almost the last three decades himself. The trips include Everest Base Camp Trek, Annapurna Base Camp Trek, Manaslu Circuit Trek, Tibet Tours, Mount Kailash – Manasarovar Yatra, Bhutan Tours, Bhutan Treks, Ladakh & other India Tours. Because of his personal involvement and the vast experience that he has acquired, it is quite certain that Himalayan Glacier will meet the expectations of all travelers. Sagar’s success has been greatly influenced by his team members who has been selflessly and continuously contributing towards the company’s huge achievements.

“Nothing is impossible if we dare to dream big”.

EBC Trek and Fly Back by Helicopter 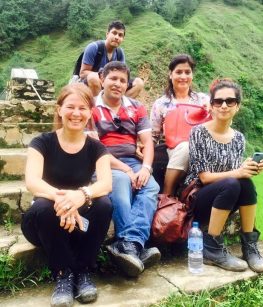 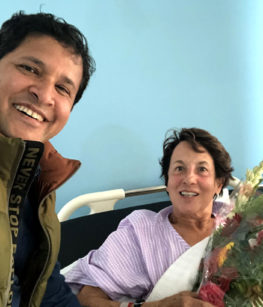 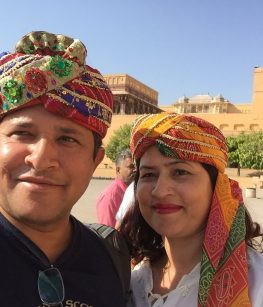 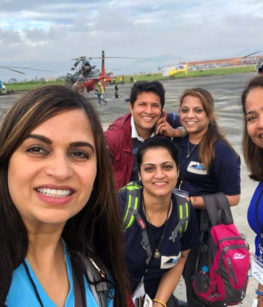 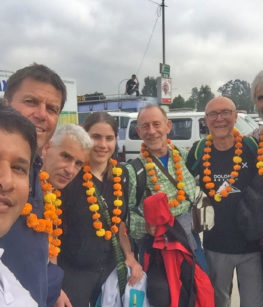 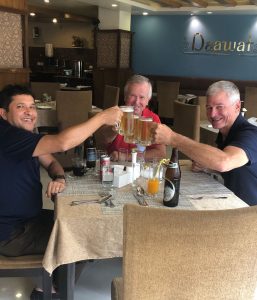 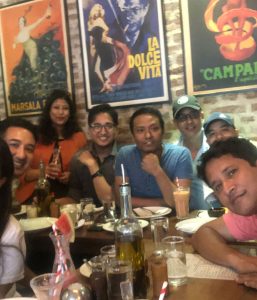 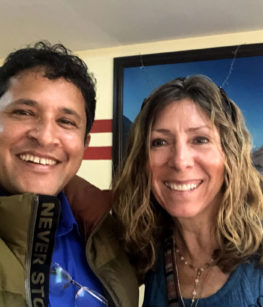 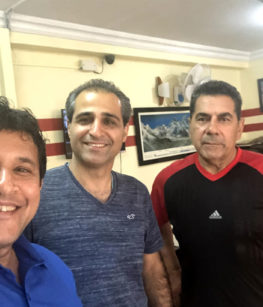 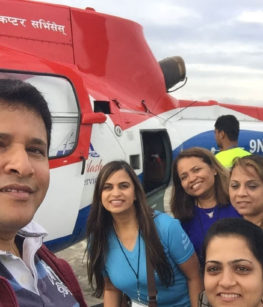 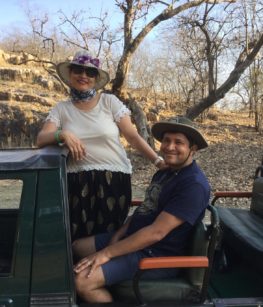 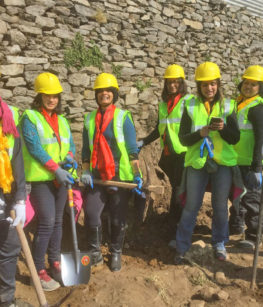