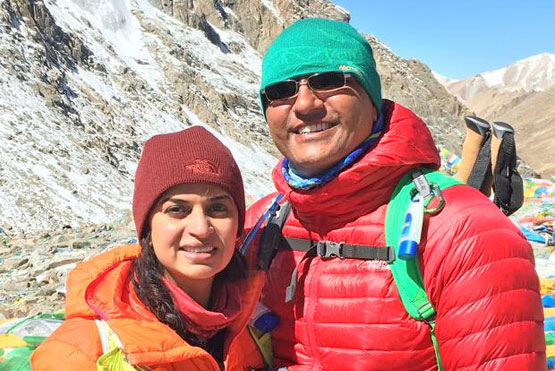 Born and raised in India, Lina immigrated to the United States in the early 80’s with her parents.  Growing up, Lina always had a passion for the mountains, particularly the Himalayas. Her experience in mountaineering comes from past 23 years of hiking through out USA. Since 2008, Lina has traveled throughout Nepal, trekking to the base camp of Mt. Everest and climbing throughout the Khumbu valley. Lina has also successfully led many groups of travelers to Himalayan mountains up to 20,000 feet in elevation in which 99% of the hikers successfully completed their journey. She scaled Mt. Kilimanjaro in Africa at over 19,600 feet in elevation. These tremendous experiences have been possible with due thanks to Himalayan Glacier with whom she boasts an international partnership. https://kailash.himalayanglacier.com

In 2015, post Nepal earthquake, Lina, along with three other women hoteliers, set out to Nepal to build a school in the heart of the Himalaya.  The newly built school now educates 300 children in the Rasuwa District.  The team, including the CEO of Himalayan Glacier, Sagar Pandey personally looked after the project. (see photo gallery)

Lina grew up working in a hotel, cleaning rooms, doing laundry, working front desk shifts, and even mowing the lawn. She graduated from Wright State University with a degree in Management Information Systems and immediately started working with Lexis-Nexis, the online database company, to gain corporate knowledge. Ultimately, she rejoined the hotel industry and started investing in multiple franchises across the Eastern United States. Lina was elected by the members to serve as AAHOA Female Director at Large to represent the Eastern Division. For almost a decade, Lina has served on the Executive Board of LPS of USA, a community organization, representing Leuva Women…she was the first woman elected to serve in this cultural organization that was created by the same fore father who created AAHOA!

Lina resides in Cincinnati, Ohio with her husband, Bipin and son Saahil!

“My goal is to climb mountains and my passion is to serve”. 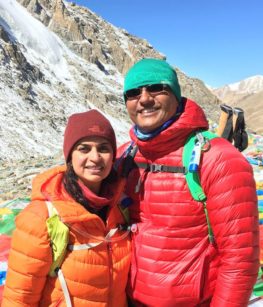 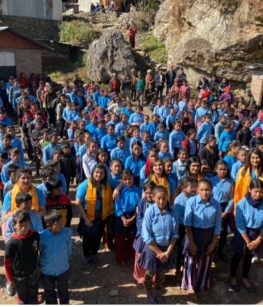 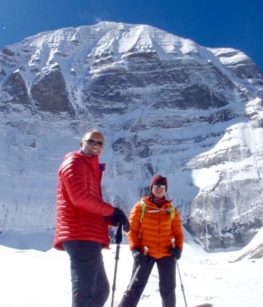 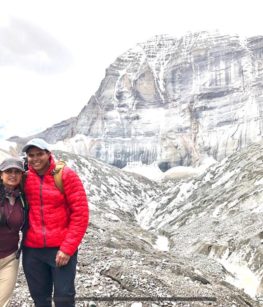 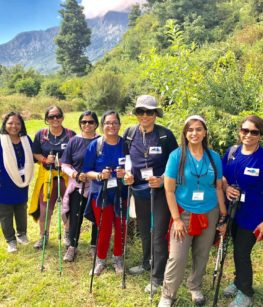 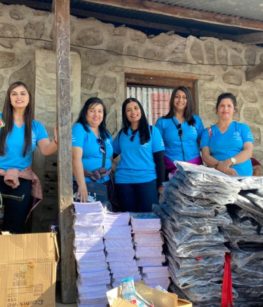 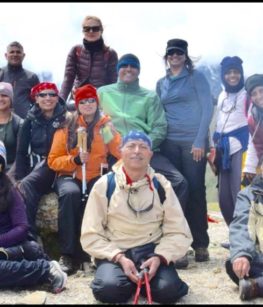 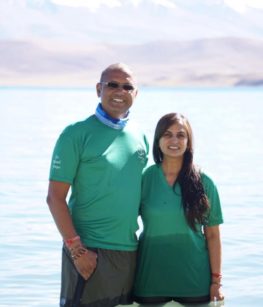 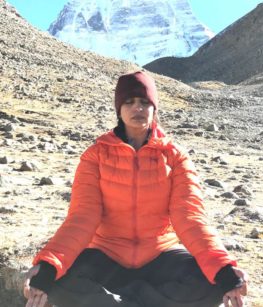 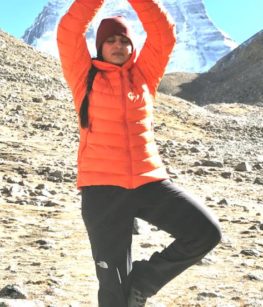