Step Foot On The Roof Of Africa

“Who would deny that it is Tanzania travel that first comes to the mind when talking about wildlife safari? The country has the most beautiful animal reserves in the African continent and probably on the entire planet. With plenty of adventurous things to do in Tanzania, it is known to nature lovers and adventure seekers as the locale where the highest African peak, Kilimanjaro stands tall and proud. The African mountain is also the highest free-standing peak in the whole world. What more than the extravagant wildlife, intriguing cultures, the Zanzibar islands, Serengeti and Ngorongoro would a keen adventurer ask for when all of these are wrapped up in a single sojourn in the land where the big-five roam?

The east African nation within the region of the African Great Lakes shares its borders with 8 other countries including Kenya, Uganda, Zambia, Rwanda, and Mozambique. Tourists flock in large numbers to witness the theater of the wildebeest migration along the apparently-infinite savannah. The conventional and statuesque Masai warriors along with more than 120 different ethnic groups and cultures have never failed to lure people from round the globe. Tanzania truly has more than one can envisage as to what it has to offer its visitors. Scattered throughout the nation, one can get incomparable opportunities to experience the natural wealth comprising wonderful wildlife, the heavenly beaches &amp; sleepy coastal villages, appealing cultures, and the giant Kilimanjaro!”

How do you decide what is best for you before setting out on a faraway land? It is quite tricky and uncertain at the same time to travel places that you aren’t really into. Himalayan Glacier lends out their hands to keen travelers by providing the essential facts and information of the place that they have on their bucket list. When you already know a thing or two about the place that you will be visiting, you anticipate the same without any distress – you know what to expect. It is our small effort through this comprehensive Tanzania Travel Guide to provide as much information as possible to keep you enlightened about your dream destination. 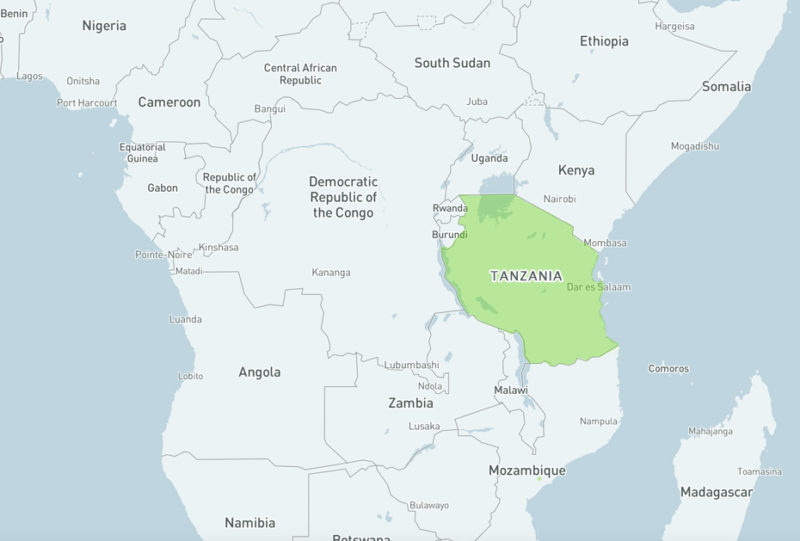 Findout trips that fits based around your interests, tastes, and budget.