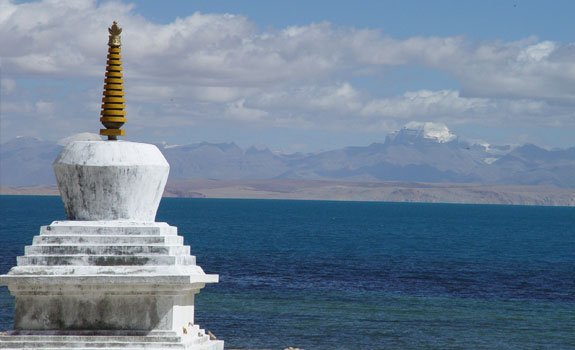 Tibet, the “forbidden land’ that was once shunned to the outer world, lies beyond the mighty Himalayas on the highest plateau in the world. Located 5,000 meters above sea level, Tibet is also known as the ‘Roof of the World’. This Buddhist Kingdom that remained long closed to foreigners and isolated to the world outside until recently, holds a strong fascination for many people, scholars, pilgrims, travelers and explorers alike who are all in pursuit of real “Shangri La”. The land of snows – Tibet never fails to charm visitors from all over the world. Heavenly lakes, mysterious rivers and breathtaking landscape, Tibet is nature’s paradise and is sure to leave you amazed with an unforgettable experience of land, people and mysticism. Apart from its geographical and natural wonders, Tibet’s long history, ancient culture, heritage and religion appeals people worldwide to visit this mysterious land.

Must visit while in Tibet: 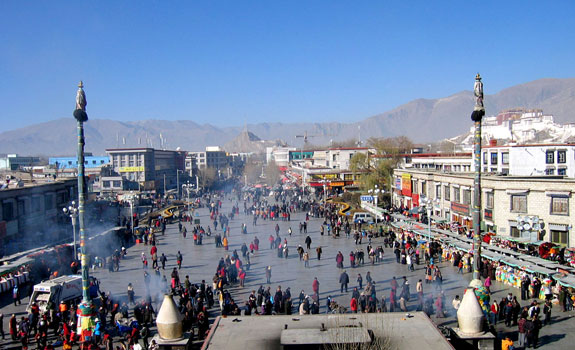 The ultimate cultural, political and economic nerve-center of Tibet, Lhasa is the heart and soul of Tibet, and an object of devout pilgrimage. You can also explore Jokhang Temple, Drepung and Sera Monasteries while in Lhasa and connect with the spiritual ambiance that surrounds you. The Jokhang temple and Barkhor circumbulation circuit is filled with pilgrims from all over and innumerable shops and wayside peddlers selling everything from prayer flags to yak skulls. 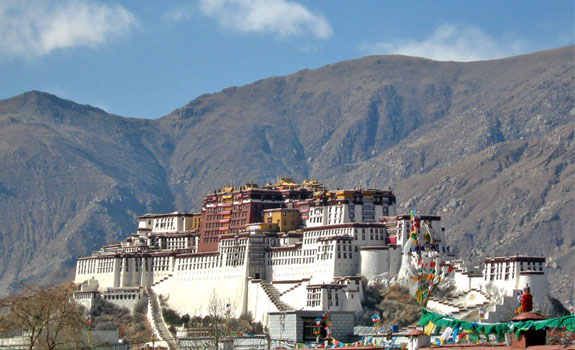 Potala Palace dominates the Lhasa skyline from every corner. Built in the 7th century by the then King of Tibet, Songtsen Gampo the palace is seen as the epitome of Tibetan Buddhism, history, culture, tradition and art best known for its rich and ancient architectural attributes. The Palace also serves as the residence of Dalai Lama known as the Winter Palace for handling political, administrative and religious dealings since 7th century.

Located in a quiet and beautiful garden in the west of Lhasa, the palace is best known for the well preserved murals, superb Mandalas and frescoes. Recognized as a UNESCO World Heritage Site, Norbulingka Palace served as the traditional summer residence of the successive Dalai Lamas. 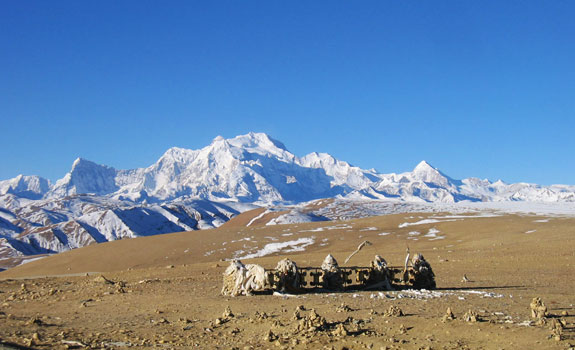 For adventure and nature enthusiasts, the northern Everest Base Camp is one of the highlights of Tibet. You can enjoy stunning views of the Everest as well as Makalu and Shishapangma. Rongbuk Monastery is another perfect place for those who want to experience the Buddhist way of life. 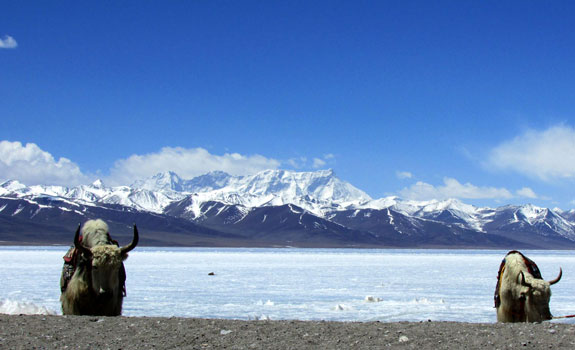 The heavenly lake with blue and crystal clear water, its surrounding plain is dotted with yak herds and nomad camps. Summer is the best time to visit and acclimatization has to be taken proper care of. 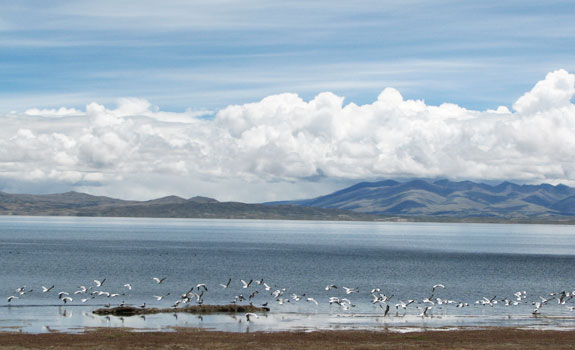 The highest freshwater lake in the world, Mansarovar is located at the foot of Mount Kailash. An important pilgrimage destination for Hindus and Buddhists alike, the lake is famed for its exceptional beauty. Its changing colors, from clear blue around the shores to a deep emerald green in the centre and enchantingly magical in the moonlight captivates its visitors to the deepest. 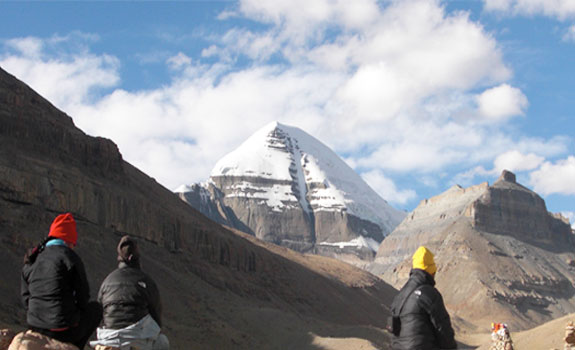 Worshipped by Buddhists and Hindus, Asia’s most sacred mountain is abode of Lord Shiva. The three day ritual circumbulation takes you along a 52km kora. The circuit is considered to be the holiest of all Hindu as well as Buddhist pilgrimages and is believed that a single circuit erases the accumulated sins of a lifetime while 108 circumbulation will achieve salvation or nirvana.

For those who wish to pursue the real Shangri-La and seek a quick escapade to the once forbidden land of Tibet, Himalayan Glacier has it all for you.  We customize itinerary, trips and tour adhering to your requirements.