Some hotels, travel agencies and airlines accept payments in foreign exchange. There are plenty of ATM kiosks in cities and most will accept cards issued by any of the major international banking networks such as Plus, Cirrus, etc. Major credit cards such as Visa, MasterCard, JCB, and American Express are readily accepted in most of the tourist class hotels, restaurants, airlines and major tourist merchants. There is always a transaction fee for processing the cards. Visitors need to understand that this transaction fee is enforced by the banks and not the merchant. So, asking for discount or removing this charge is not practical. The charge is usually around 4% for all major cards while for American Express, it is considerably higher at around 7%.

Some of the most popular commercial banks in Nepal are NIC Asia Bank, NMB Bank Nepal, Himalayan Bank, Nepal Investment Bank, Standard Chartered Bank Nepal, Kumari Bank, Rashtriya Banijya Bank, Nabil Bank, Nepal SBI Bank, NCC Bank Limited, Siddhartha Bank and many more.  All the major commercial banks have their ATM kiosks set up in the major cities throughout the country. Whether your international card will work in Nepal or not depends on which network it’s on and the ATM provider that you will be using. The number of digits in PINs could also be an issue, so make sure about it before traveling to Nepal, China uses 6-digit PIN while India and Nepal use a 4-digit PIN. If you have a 6-digit PIN for your card interaction, then talk to your bank about how you can use it in Nepal. The ATMs in Nepal do usually limit the amount of cash withdrawal per day which is often between 10,000 and 100,000. Actually it all depends on which ATM network you use. Various banks have their own limits of withdrawal per transaction and also maximum limits per day. 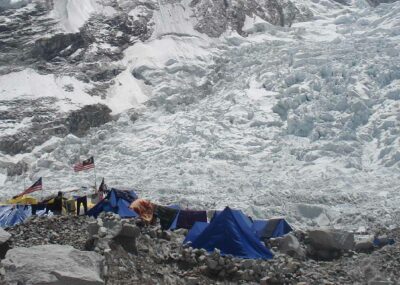 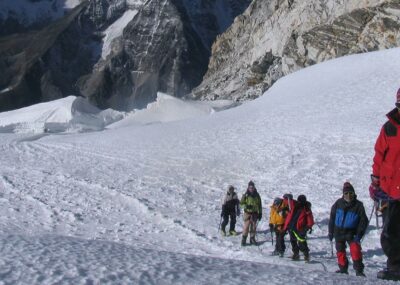 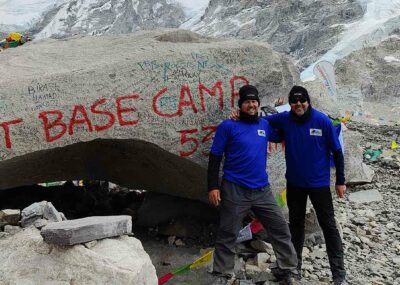