The land of the snows, the roof of the world – Tibet never fails to charm visitors from all over the world. Heavenly lakes, mysterious rivers and breathtaking landscape, Tibet is nature’s paradise and is sure to leave you amazed with an unforgettable experience of land, people and mysticism. 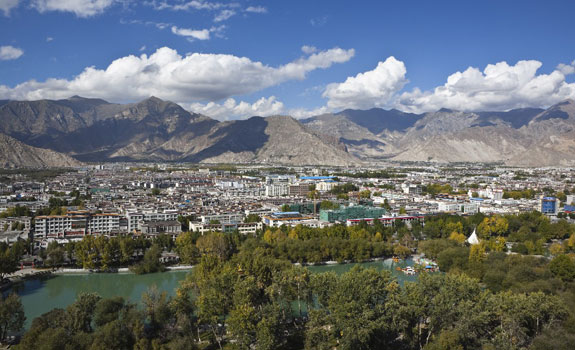 The cultural, political and economic hub of Tibet, Lhasa is the heart and soul of Tibet, and an object of devout pilgrimage. Visit Potala Palace, Norbulingka Palace, Jokhang Temple Sera and Drepung monasteries to explore the spiritual side in you. The Jokhang Temple and Barkhor circumbulation circuit is filled with pilgrims from all over and innumerable shops and wayside peddlers selling everything from prayer flags to yak skulls! 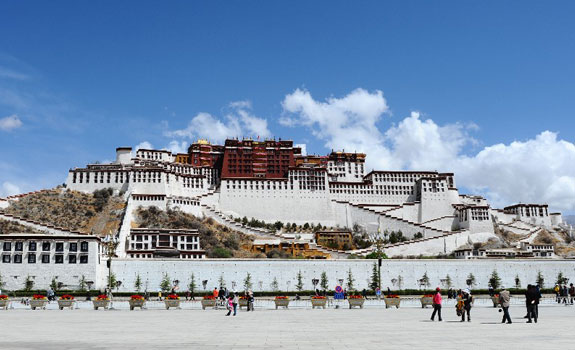 Potala Palace dominates the Lhasa skyline from every corner. Originally there were building from 640 AD but the present Potala Palace was built in 17th century by the fifth Dalai Lama. Different sections of the palace house a great wealth of cultural and art objects of Tibet. Many parts of the palace, now turned into a museum, are open for visitors. 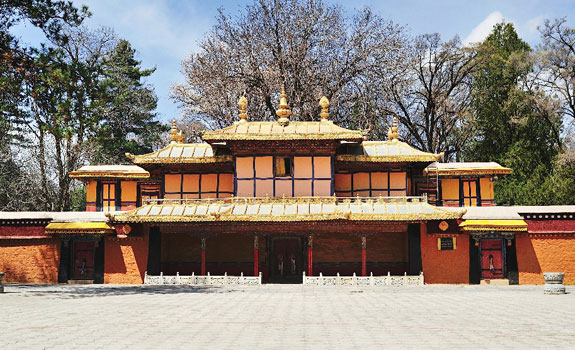 Located in a quiet and beautiful garden in the west of Lhasa, the palace is best known for the well preserved murals, superb Mandalas and frescoes. Recognized as a UNESCO World Heritage Site, Norbulingka Palace served as the traditional summer residence of the successive Dalai Lamas from 1780s until the 14th Dalai Lama’s exile in 1959. Here you can also see the car which the 13th Dalai Lama imported. 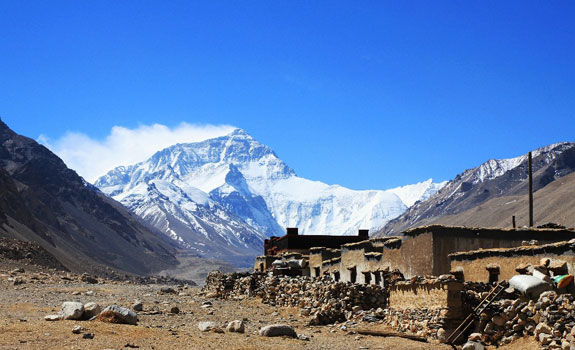 For adventure and nature lovers, the northern Everest Base Camp is one of the highlights of Tibet. You can enjoy stunning views of the Everest as well as Makalu and Shishapangma. Rongbuk monastery is another perfect place for those who want to experience the Buddhist way of life. Founded in 1902, the monastery has a series of meditation caves, which have been in use for over 400 years while one can also enjoy spectacular Rongbuk glacier forming a part of the amazing panorama. Trek to the ‘Advance Base Camp’ for even more incredible views of Mount Everest. 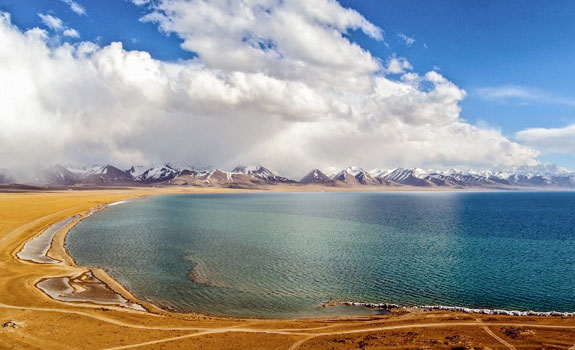 Situated at an altitude of 4,720 meters, Namtso Lake is a popular tourist destination in Tibet. The heavenly lake with blue and crystal clear water, its surrounding plain is dotted with yak, herds and nomad camps. Summer is the best time to visit and acclimatization has to be taken proper care of. 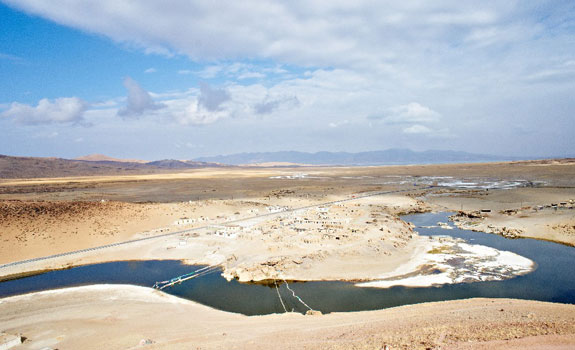 The highest freshwater lake in the world, Mansarovar is located at the foot of Mount Kailash. An important pilgrimage destination for Hindus and Buddhists alike, the lake is famed for its exceptional beauty. Also known as Mapam Yumco, the lake symbolizes the wheel of life and is famous for night camping in its vicinity to set one’s mind in tranquility. Its changing colors, from clear blue around the shores to a deep emerald green in the centre and enchantingly magical in the moonlight captivates its visitors to the deepest.