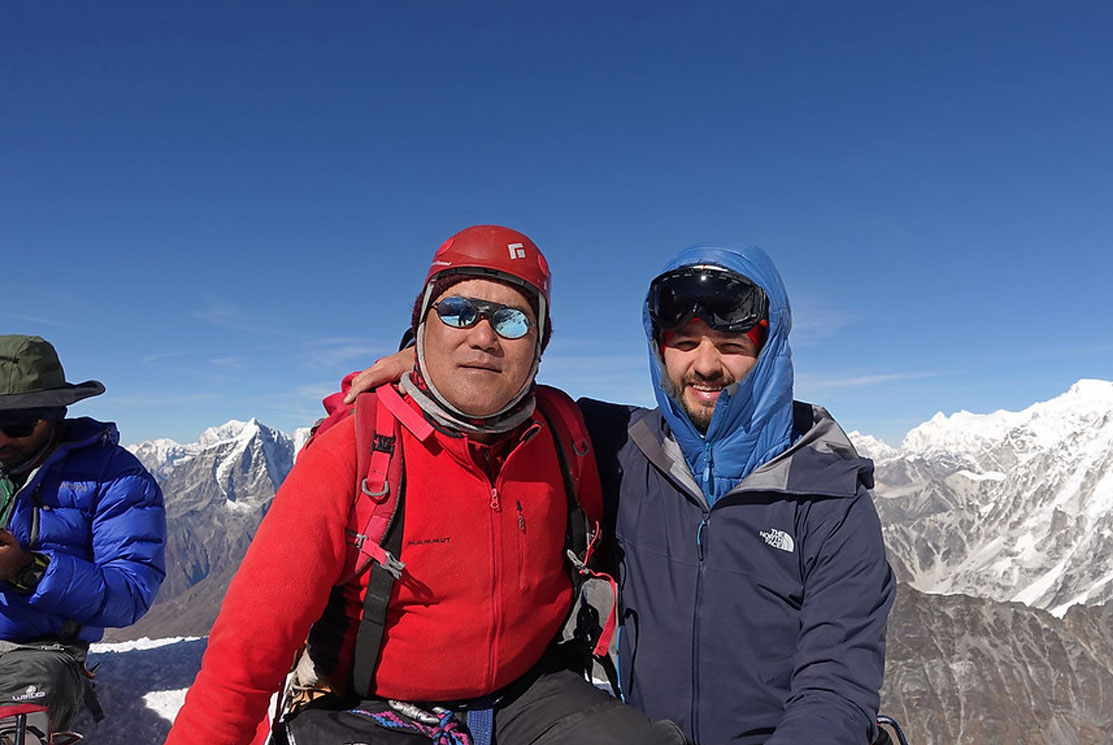 Pem Tenji is a veteran mountaineering leader in the sense that he has been into this industry for the past 35 years. Owing to the bountiful experiences in the mountains, he is well-informed and extremely knowledgeable about most of the mountains, the ethnicities living in the nearby villages, their culture and traditions. Tenji has been very close to the Himalayas and he loves the feel of being amid the snow-capped peaks. Although he did not finish his high school, he has mastered the language skills in English, Hindi, Sherpa, and Japanese, apart from the Nepali language.
Pem has traveled extensively throughout the trekking and mountaineering regions of Nepal such as Everest expeditions, Kyajo Ri peak, Mt. Cho Oyu, Annapurna, and Langtang to name a few. To hone his mountaineering as well as personal skills, he participated in various training programs like Advanced Mountaineering and Wilderness First Aid. Tenji has been on several expeditions organized by different countries like Germany, Tibet, UK, Netherlands, Japan, Korea and USA. He climbed Mt. Everest in 2003 with the American team led by American Gary John Guller. Even after being in this profession for a long time and taking up numerous expeditions, nothing has affected his zeal for mountaineering. In fact, he wants to embark on a second mission to conquer the mighty Mt. Everest once again from the southern side. 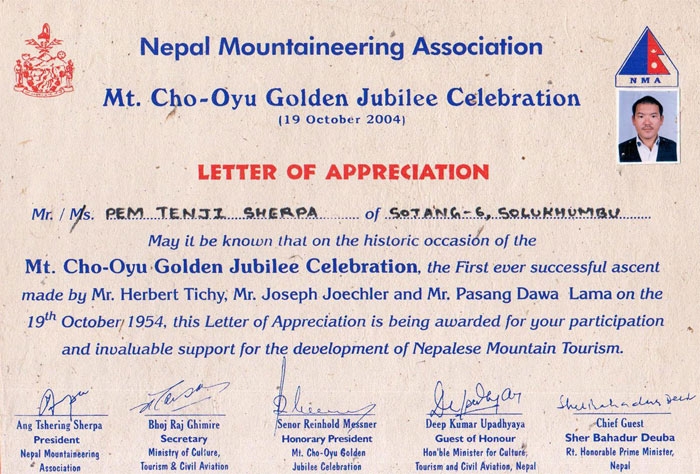 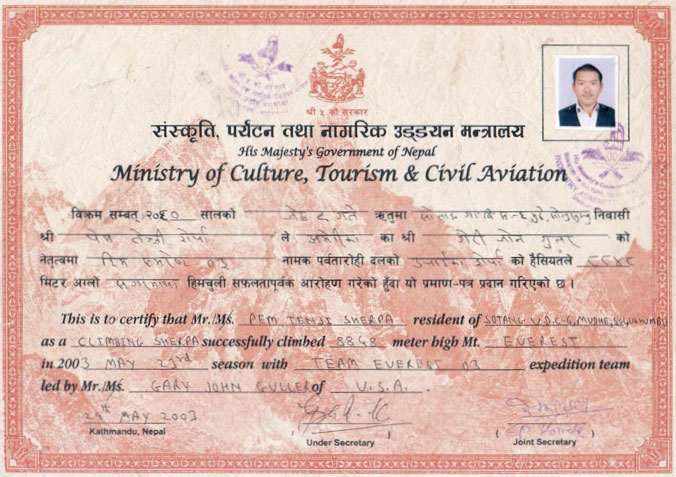 Himalayan Glacier Trekking is an absolute world class trekking organization. We had the pleasure of trekking in the Khumbu region and summit the Lobuche East Peak at 6119m in December 2016. Naba and his HGT team made sure everything was arranged perfectly before we arrived on the 8th December. Our guides were overqualified for the trekking we planned (both Pem Tenji Sherpa and Chhewang Palden Sherpa summited Mount Everest 4 times!!). The teahouses along the trekking route are very comfortable with some even equipped with hot showers. The trek itself was beaitiful and HGT will make sure that everything is well organized (from picking up at the airport to safe summiting). See pictures of the summit - this trekking organization is highly recommended!

I travelled with Himalayan Glacier in November 2016 and successfully made it up to Island Peak despite some early altitude problems. The trip was well organised and nothing was too much trouble throughout. Naba made sure everything was managed professionally and the customer service and follow up throughout was first class. The accommodation in Kathmandu was in a central location and of a high standard which was perfect to relax in before heading into the mountains. The trekking guide (BB) and climbing guide (Tenzing) were very knowledgeable and good company during this long trek, which is important as you spend a lot of time together. Overall I would highly recommend Himalayan Glacier for anyone travelling in this area. 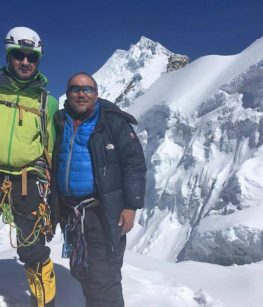 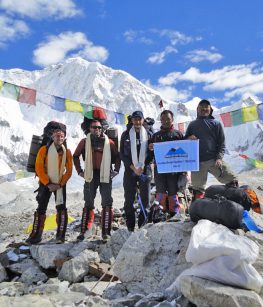 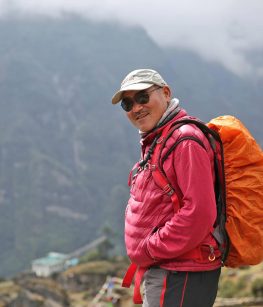 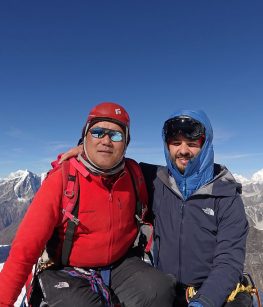 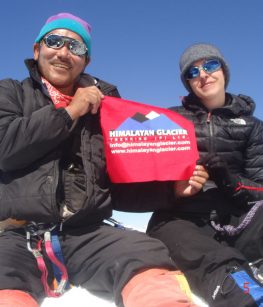 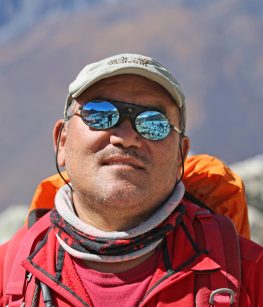