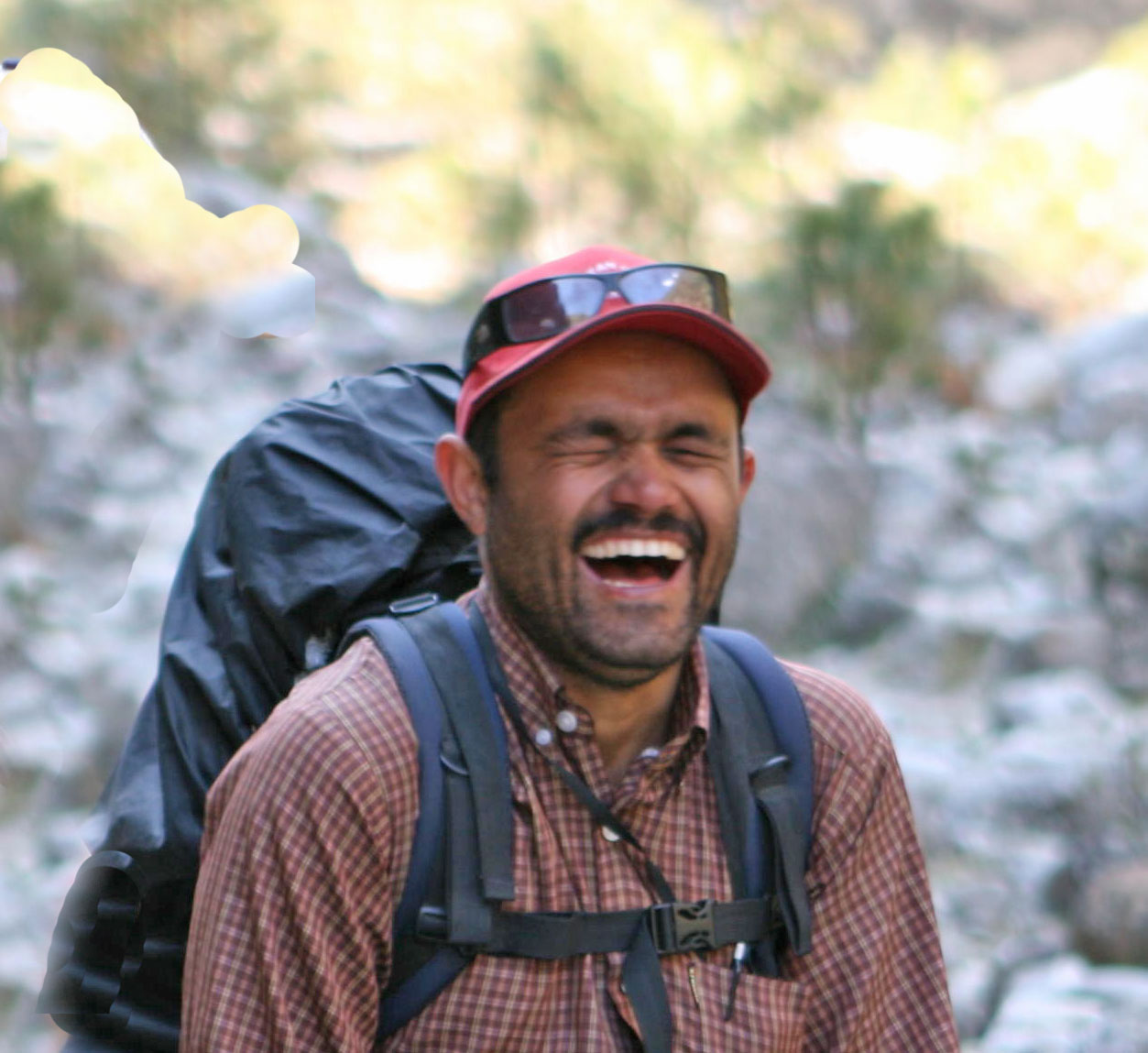 Homnath is a pride of Himalayan Glacier who is committed to making a client’s trip enjoyable with his hard-working traits and sincerity. He enjoys his work and loves to explain each and every tiny detail during the trek including the mountains, small streams, suspension bridges, waterfalls, monasteries and other things of interest. He is a very easy-going and a fun-loving person with immense knowledge of the mountainous terrains and other significant aspects of trekking in high altitudes.

A vast portion of Homnath’s trekking has been in the Everest and Annapurna regions where he has spent a great amount of time. His field knowledge is considerably massive and has undertaken several trainings to outshine in his career field. He has discovered that it is very alluring to interact with people from different walks of life globally and exchange conversations about anything and everything. During his training, he has acquired a diverse knowledge about the Himalayas, first aid, AMS, and many more noteworthy guidelines. Although he is a regular visitor of the Everest and Annapurna regions, his other feats are Manaslu, Langtang, Mardi, and Mustang regions. During his guiding tenure, he accompanied trekkers from the US, UK, Australia, Germany, France, Italy, Canada, New Zealand, and many more. He has visited the United States and hiked on the Grand Canyon in northwestern Arizona. 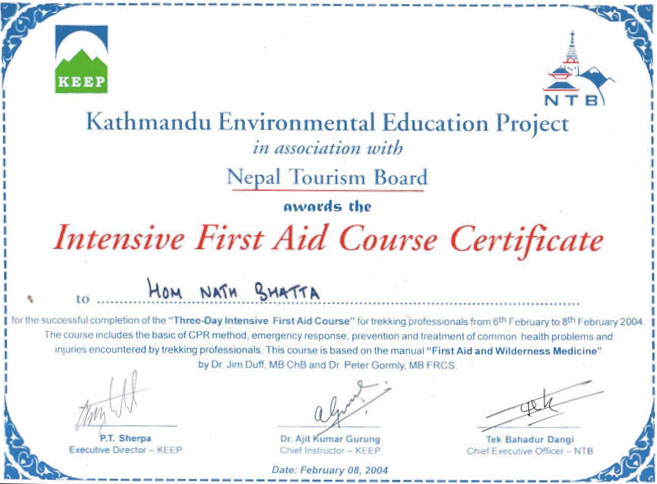 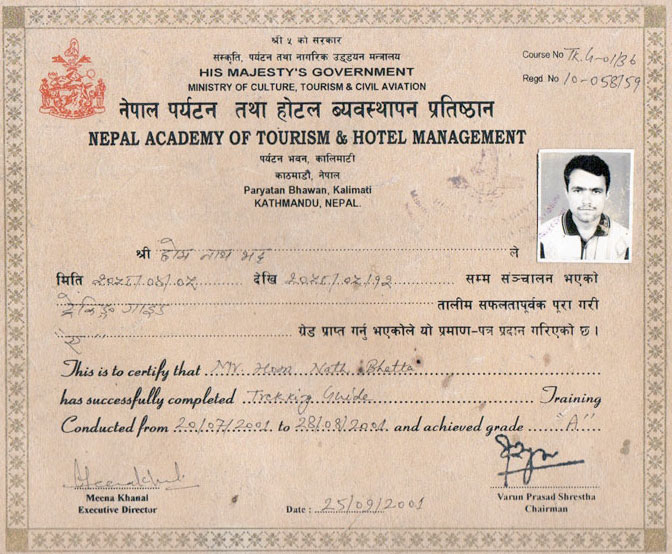 The trip of a lifetime! Everest Base Camp Short Trek

1This was such an incredible experience! It is so difficult to describe just how majestic and breathtaking the Himalayas really are. Every single day of the trek I found myself humbled by the scale and beauty of the mountains. Himalayan Glacier absolutely outdid themselves in terms of providing us with a trek that was organised, safe, fun, and most importantly, successful in making it up to Everest Base Camp! Our guide Homnath was friendly and knowledgeable, and our porter Bhakta was such a gentle and kind man. They both helped make our trip so easy and special. I'm so so pleased that I booked this trek through this company. I think it's really important to support the local community by using a guide and Himalayan Glacier provides a comprehensive end-to-end package that gave me total peace of mind through the entire trip (from landing in Kathmandu to leaving to go back to London).

Thoroughly impressed by Himalayan Glacier and Team through the entire process of deciding on the Trek location and details for myself and 1 travel partner, Scheduling, executing the plan in-country and transitioning to the next leg of our trip. Leena was very attentive to the objectives and timeframe requirements for our trip. Really appreciated her recommendations on our itinerary. Homnath was our guide. He ensured all the details of the trip were taken care of. From the airport pickup, to lodging in Kathmandu, to food and lodging along the trail, to managing overall progress in completing our 7 day trek of the entire Annapurna circuit through Thorang La Pass. 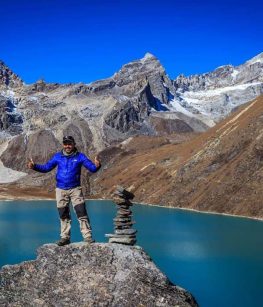 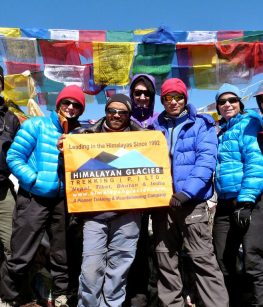 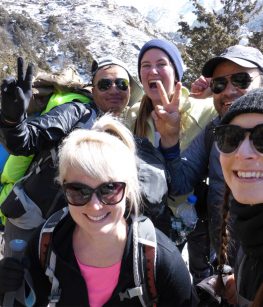 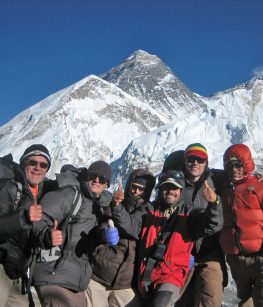 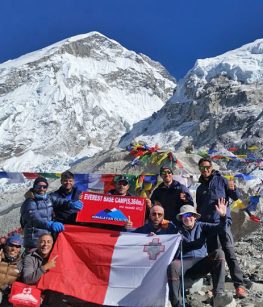 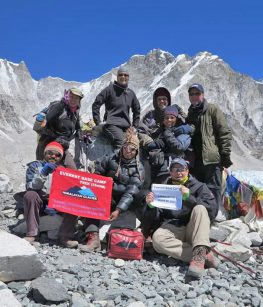 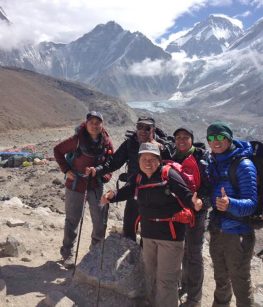 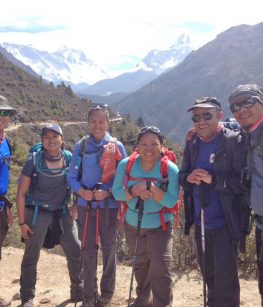