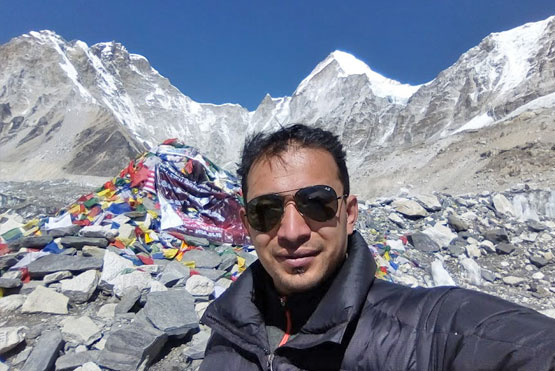 Shankar is a successful trekking leader who is ever committed to his responsibilities of satisfying his clients while trekking in the Himalayas. Apart from guiding trekkers in Nepal, he also leads travelers to Kailash Mansarovar in Tibet. While in Nepal, he has guided hundreds of clients to several trekking destinations in the Everest, Annapurna, Langtang, Manaslu, and Mustang regions. He is very particular when it comes to keeping his clients happy and satisfied. A fun-loving person as he is, Bhatta has an enormous knowledge about the mountain terrain, the local traditions and the weather predictability during trekking.

Shankar is such a jolly person that any trekker who is being guided by him will never forget him for his helpful and friendly demeanor. He enjoys his work and loves to explain everything that a trekker wants to know without any hesitation or getting annoyed. Besides Everest and Annapurna regions, Bhatta has also led trekkers to Langtang, Manaslu, Mardi, and Mustang regions, although not quite frequently. Having spent a considerable amount of time in the mountains, his field knowledge is substantial. After joining Himalayan Glacier, he has also undertaken several trainings to outdistance his own abilities. He has guided trekkers from all around the globe including the US, UK, Australia, and Canada to all the popular trekking destinations in Nepal. 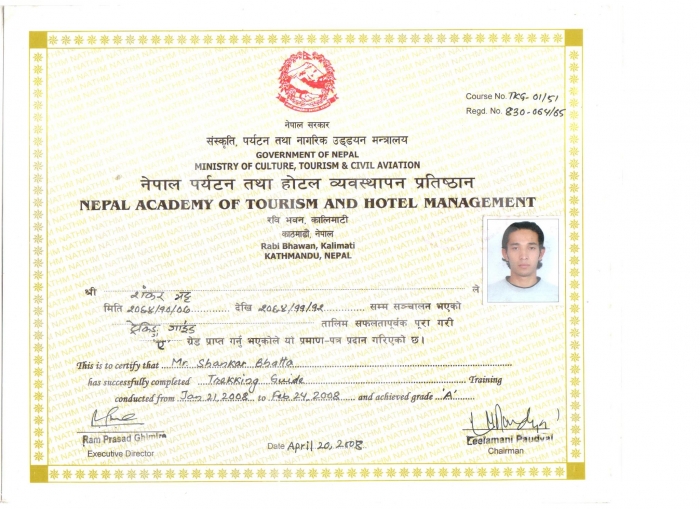 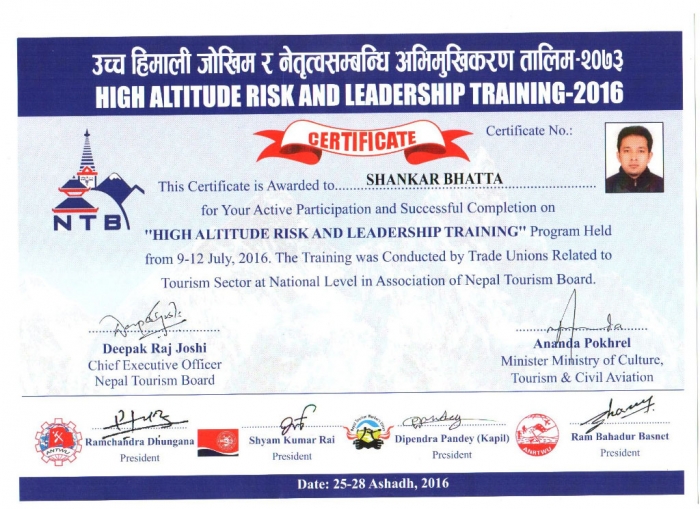 I've had the good fortune to embark on the Everest basecamp trek (Short / 14 days) with HG, represented by our guide Shankar, and two porters. We were a small group of three trekkers, coming from Denmark and the US. For me and the others the real challenge was the altitude. Shankar did a really good job at continously checking up on our health, asking if we had symptoms all the while teaching us what to look out for. It meant the world to us that he handled this matter with the seriousness it deserved. Also, good humour, warmth and a positive attitude made him a perfect fit for our group. During the whole trek he was professional and had a lot of knowledge about the Himalaya mountains that he liked sharing with us. I liked the routine he established with breakfasts, afternoon tea (+ biscuits and a game of cards) and dinner (always followed by fruit as dessert). Apart from being a great social cohesive for our group, he also used those occasions to check up on us, as we started to ascend up further on the route to EBC. A big applause to our porters who were kind, professional and hardworking. They did a remarkable job handling the baggage, and I can't believe the strength they possess. As for the EBC trekking route itself - please don't underestimate the heights, it can be more gnarly than one might think. That's why it was nice that HG and it's staff sticks to best practice principles of acclimatization in the mountains. In conclusion, a highly recommended trekking company.

Himalayan Glaciers were extremely incredible to work with from the beginning by accommodating us with a private party of 5. Our group age ranged was from 35 to 60 years of age and all with a different amounts of hiking/trekking experience. With daily talks and expectations, we ALL were able to make the it to Everest Base Camp and back without a hitch. The guides, the inns and the food, truly made it the best way to trek to Everest Base Camp! 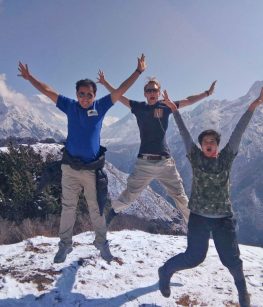 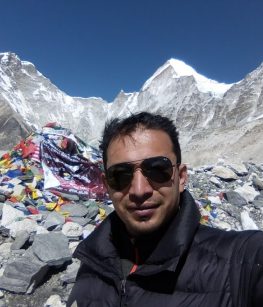 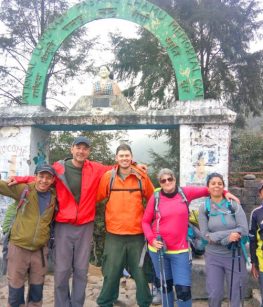 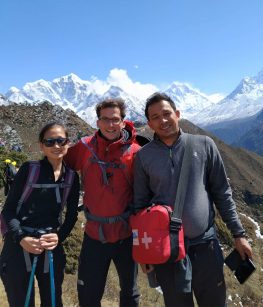 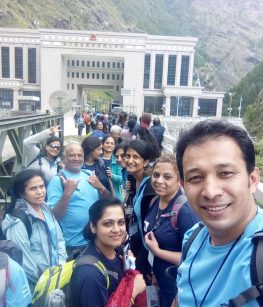 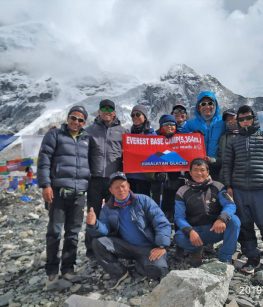 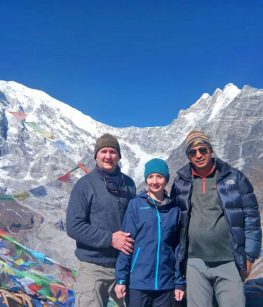 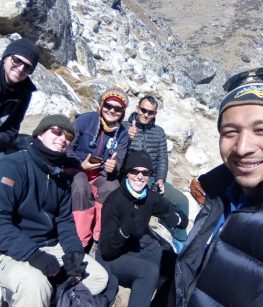