The Socialist Republic of Vietnam, a land of confounding natural beauty and cultural intricacies, is a storehouse of historic streets, mountain villages, ethnic communities, and grand architecture. Vietnam today is a major tourist destination in Southeast Asia after a turbulent historical past. The ancient temples present in the northern region of the country noticeably display influences from China while the southern region reflects Hindu origins. As such, Vietnam’s traditional values have never been overshadowed.

Vietnam is the easternmost country in the Indochinese Peninsula sharing its borders with China, Laos and Cambodia. With plenteous unforgettable experiences to be confronted, Vietnam has the adventures and the jolts some of which require a little physical endeavor while some require more sweat. Hiking around the terraced rice fields, cycling around traditional farming villages or taking an unforgettable boat ride in Ha Long Bay, visitors do not fail to fall in love with Vietnam’s offerings. The bustling streets of Ho Chi Minh City and Hanoi, architectural finesse of Hoi An and Hue, network of Cu Chi tunnels, and floating markets of Cai Be and Can Tho are the major spotlights of Vietnam that cannot be afforded to be missed while you are here.

Plan your trip to Vietnam, a country with a tumultuous past with the help of this Vietnam Travel Guide.

It contains tips and advice on things to do, places to explore, cultural tips, culinary delights to give a try and many other significant things to make your Vietnam tour a hassle-free experience. More to that, this handy guide will advise you ways to fall in love with the beautiful country, provide tips to avoid possible scams, and find places for entertainment. It wouldn’t be an enjoyable experience to travel to a new destination without having a bit of knowledge of the place. It is our expectation that our information becomes helpful to all our fellow travelers to decide things confidently and without any bewilderment. 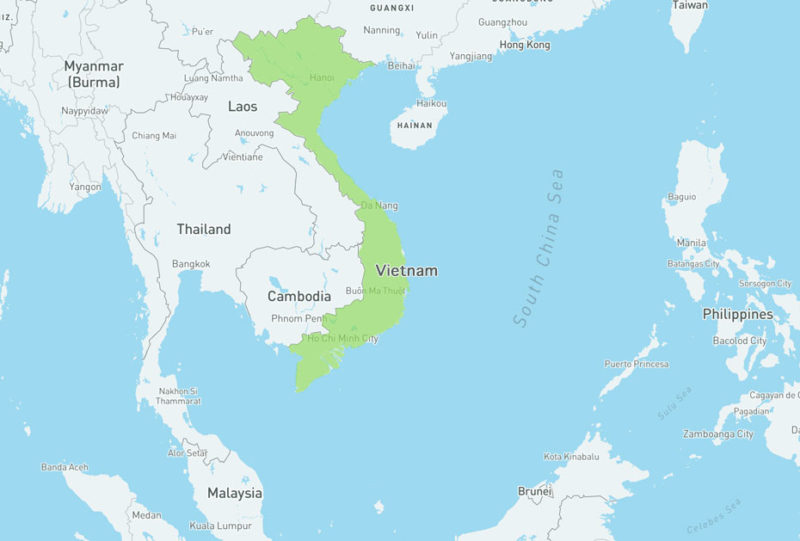 Know Vietnam before you arrive

For a safe and scam-free trip to Vietnam it is wise to prepare yourself and have a rewarding travel experience without any disappointing moments.

Best places to stay in Vietnam

Find the best places to stay while you are on a holiday trip to Vietnam according to your budget and comfort level for a relaxing night after touring around.

Each food variety of Vietnam has a characteristic flavor having common ingredients like shrimp paste, fish sauce, fresh herbs, rice, fruits and vegetables.

Find out trips that suits your interests, tastes, and budget.
Vietnam, Thailand &  Cambodia

Best of Vietnam, Cambodia and Thailand