More than a traveler’s imagination

Officially the People’s Republic of China, the nation is a highly diverse and complex country encompassing the highest and one of the lowest places on earth. The modern face of China is dazzling while the world’s oldest civilization still exists. Whether it is the 9000 rooms of the Forbidden City or the Yunnan snub-nosed monkeys, China is an unbeatable destination for all types of travelers.

The world’s most populous country is located in Southeast Asia along the coastline of the Pacific Ocean and bordered by 14 countries namely Korea, Vietnam, Laos, Myanmar, India, Bhutan, Nepal, Pakistan, Afghanistan, Tajikistan, Kyrgyzstan, Kazakhstan, Mongolia, and Russia. The stupendous scenery and the breathtaking antiquity of China have attracted foreigners, not forgetting the culinary delights of the country, which is unbelievably vast. The sublime sapphire Tibetan Lakes, vacuous deserts of Inner Mongolia, island-hopping in Hong Kong or pedaling between the enchanted karst pinnacles in Yangshuo, all offer more than what a traveler can envisage. A trip on the dusty Silk Road or an overland journey to the Everest Base Camp, whatever road you tread upon is simply out of your imagination.

Achieve an unforgettable trip with our comprehensive China Travel Guide – a collection of information on destinations, attractions, cuisine, hotels, transportation and almost everything you need to know. Plan your visit to this colossal country with advice on most of the essential things that a traveler needs to know, especially if traveling for the first time. China is no joke, it is literally a very large country and it is better being safe than sorry when you know just the right things beforehand. We have tried to compile each bit of all quintessential things in one place so that traveling becomes easier and more fun-filled. 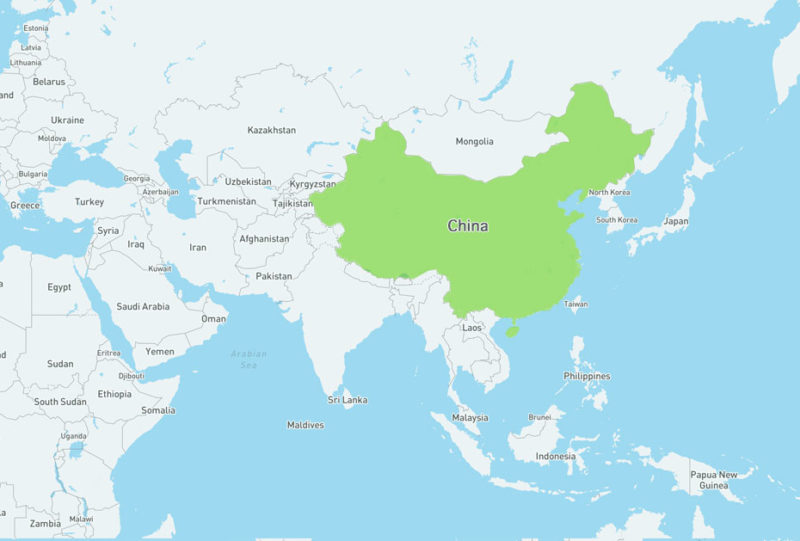 here is an endless list of things for which China is popular. With a vast territory that it possesses, China’s popularity is overwhelmingly immeasurable.

Things to do in China

Discover fascinating and the unusual things that you wish to do in China – there are countless adventures on the list that will leave travelers awestruck and speechless.

Out of the four main seasons in China, not one can be deemed the best amongst all based on what visitors are out there for. Different seasons are best for different activities.

Journey on the Silk Road