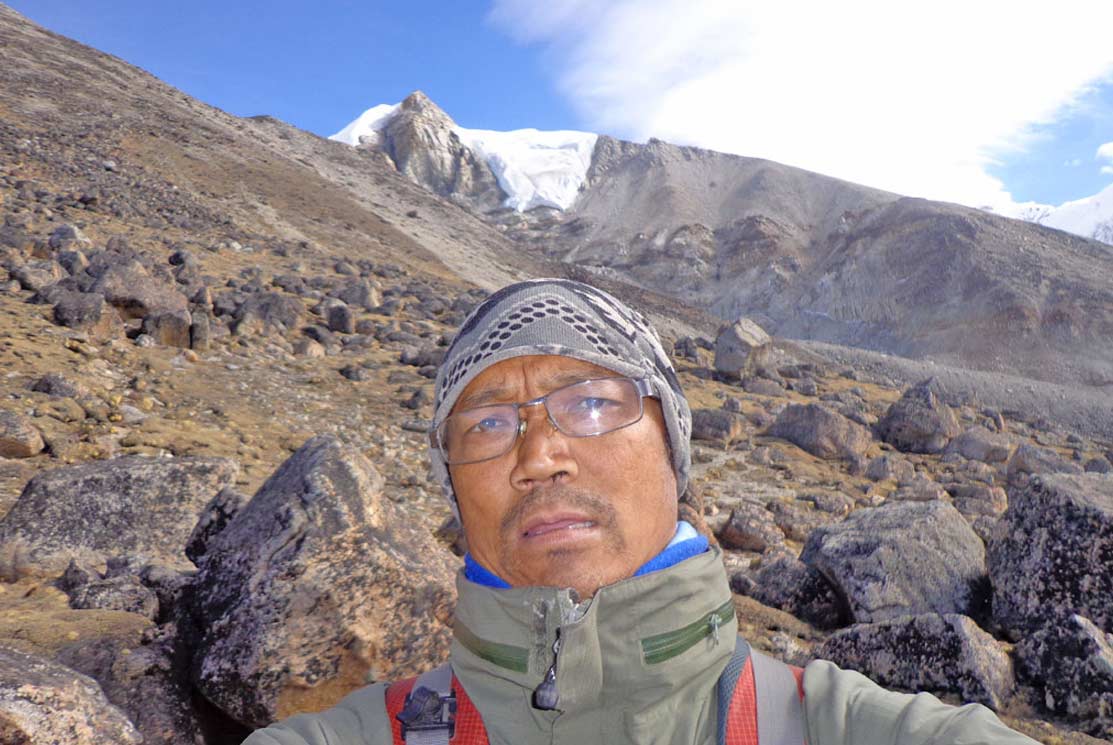 Pasang Lakpa began working as a trekking guide when he was already a cook. Earlier when teahouses were not so common, camping was required and for which a cook was mandatory. As a cook, he grasped the major skills of his team leader and understood the basics of dealing with foreign guests. His knowledge about the mountains, the people and their culture and environment became a boon for his career. He attended various training programs that were necessary for becoming a registered trekking guide.

Lakpa’s passion to communicate with his guests and interact with them boosted his English speaking skills. Besides English and Nepali, he can speak Hindi, Tibetan and the French language fluently. While he was training, he got trained for both trekking as well as mountaineering fields and to this day, he is a highly experienced trekking as well as mountaineering leader. During his entire career span, he has led trekkers and climbers to popular destinations such as Everest, Annapurna, Makalu, Manaslu, Kanchenjunga, and Mustang regions. His experiences in mountaineering include Ama Dablam, Mt. Dhaulagiri, Api Himal, Phapchermu and many others. He has guided trekkers and mountaineers from the US, Canada, Brazil, France, UK, Switzerland, Italy, Russia and several other countries. 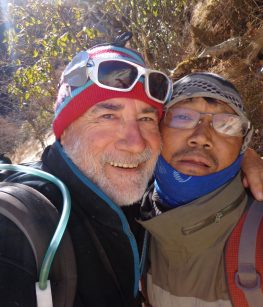 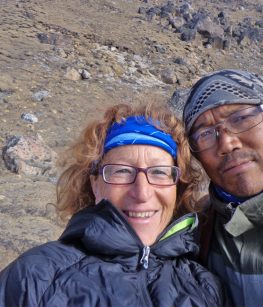 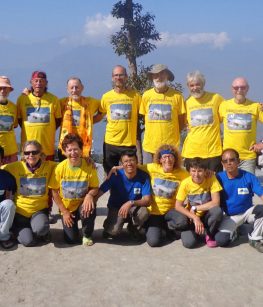 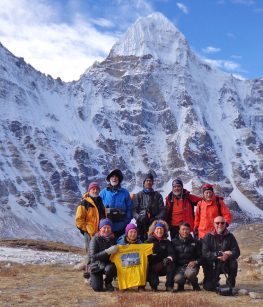 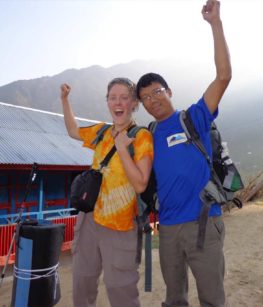