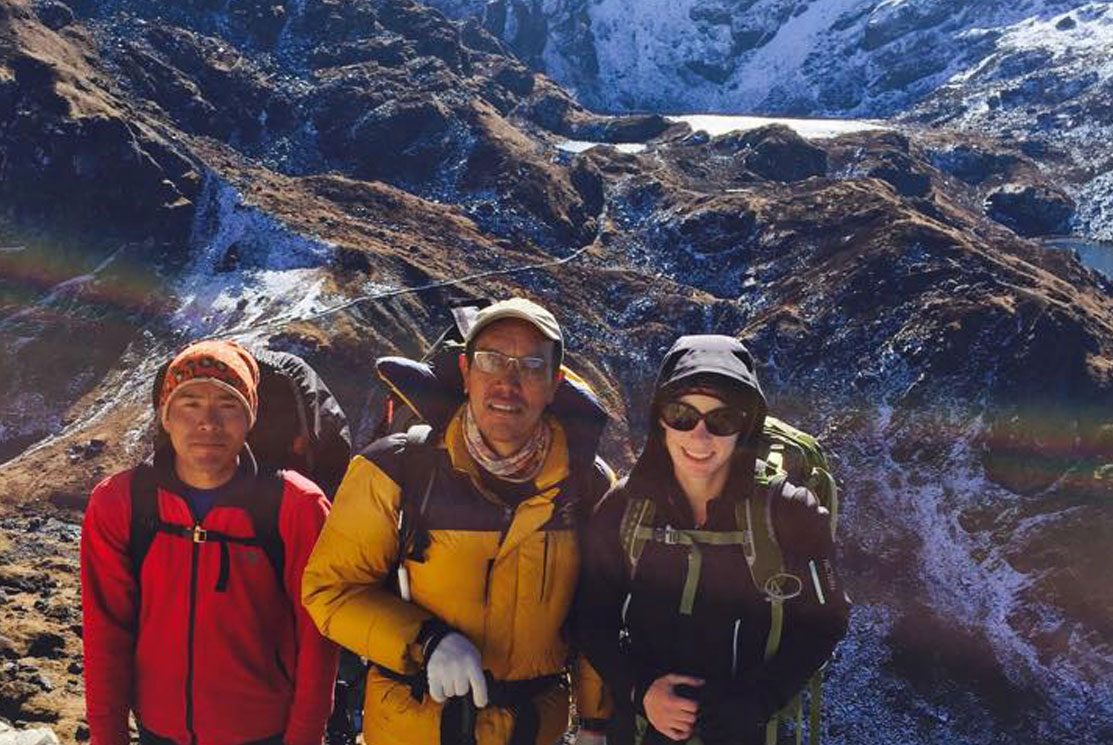 Furba’s long exposure to trekking and mountaineering makes him a veteran mountaineering leader of Himalayan Glacier. He has a tremendous experience of trekking and peak climbing in Nepal. He is completely familiar with the Himalayan regions and this knowledge that he acquired during his career span comes very handy during his trips. Although he has never climbed the Mt. Everest, he has summited most of the climbing peaks below 8,000m (26,247 feet). Sherpa specializes in both trekking as well as mountaineering in Nepal Himalayas.

Despite having limited technical training, Furba has amassed huge knowledge based on his practical experience of climbing. He has scaled different peaks several times during his mountaineering career such as Island Peak, Lobuche East Peak, Chulu West Peak, and Chulu Far East to name a few. He has led trekkers from the US, UK, New Zealand, Canada, Australia, Germany and several other countries to Makalu Base Camp, Kanchenjunga Base Camp, Sherpani Col Pass and few other remote trekking destinations. He has also led climbers to summit Mera Peak, Island Peak, Chulu Peak, Kyajo Ri, Nirekha Peak and several others. Furba has a good command over the English language besides the Nepali and Hindi languages. Being a good natured person, his guests have always found him accessible and caring towards their needs in the mountains. 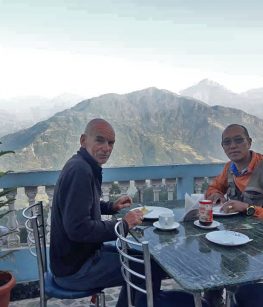 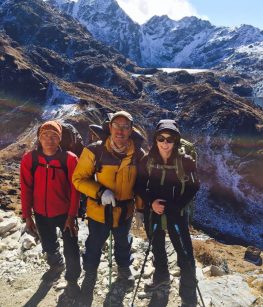 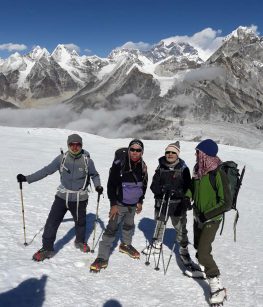 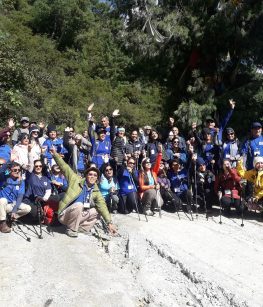 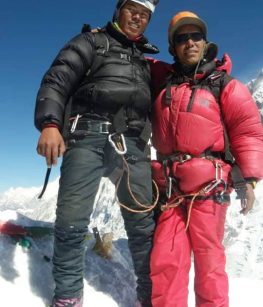