Char Dham Yatra is one of the holy tours sacredly practice in South Asia basically by Hindus. The yatra is a way to wash away every sin of life. The name of Char Dham in this part of the world is: Gangotri, Yamunotri, Kedarnath and Badrinath. These holy sites are covered by high mountains, lush forest and age old sacred rivers. 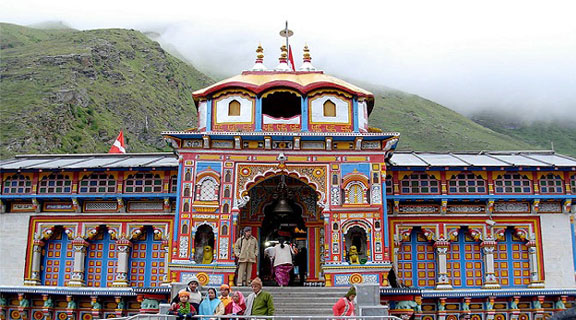 Badrinath is the holy place and it is devoted to the Lord Vishnu. The temple stands on the river Alaknanda. Badarinath Dham, perched at the height of 3,133 m above sea level is considered as one of the most sacred centers of pilgrimage situated in the Himalayan. The main attraction of this site is Badrinarayan temple. 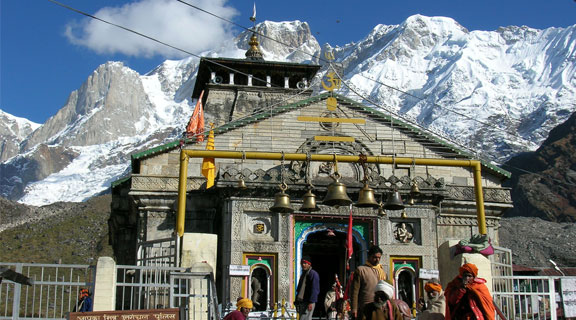 Kedarnath is devoted to the Lord Shiva. It is a holy site located in Uttarakhand in India. It is one of the Char Dhams located in the Himalayas at a height of 3584m near the head of Mandakini River. The temple lies amidst the majestic snow-capped Himalayan ranges and is thronged by thousands of tourists each year. In Kedarnath alone there are about more than 200 shrines dedicated to Lord Shiva.

Gangotri, 3,048m sea level is situated in Uttarakhand. Gangotri is the home town of Goddess Ganga. It is one of the Char Dham of Uttarakhand. The present temple of Gangotri was built by Amar Singh Thapa, Gorkha General in the early 18th century of Nepal. Gangotri, the highest and most important temple of Goddess Ganga offers scenic vistas of rugged terrains, gushing water and snow clad peaks. The site has great reverence among Hindus.

Yamunotri is the place which is devoted to Goddess Yamuna. The site is also one of the four sites of Char Dham. It is abode of river Yamuna. The major attractions of Yamunotri are temple Surya Kunda, Divya Shila, Saptarishi Kunda etc.
Hindu devotees make their pilgrimage once in their life to these four sites to get complete breakthrough from the cycle of rebirth.